Been itching to go to Denison Dam with all the water being released and reports of Striped Bass being caught! Made it Saturday afternoon and saw lots of water and some fish being caught.

After taking some video of the area, pulled out the surf casting rods and began fishing. Fished for several hours with only a couple of strikes but no hook ups.

Luckily, did see others catching them including two nice Striped Bass that we were able to get some video of them being pulled in.

Fun stuff… going to have to come back later. Hopefully sooner than later! 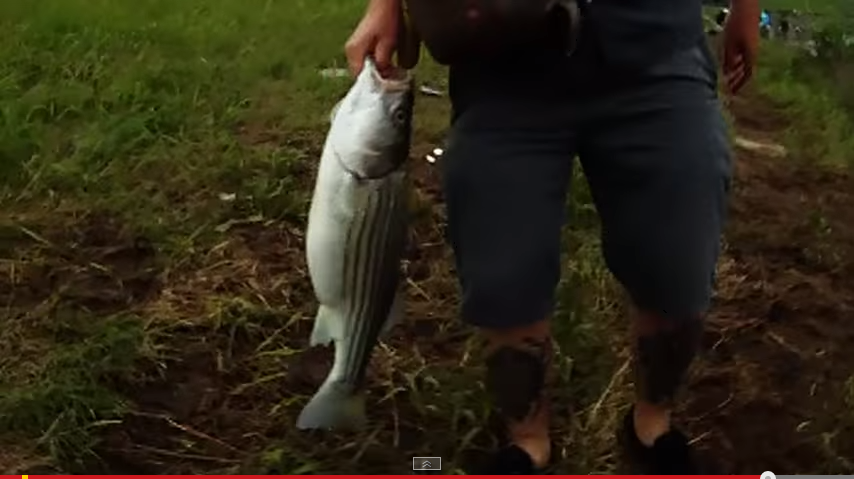 This site uses Akismet to reduce spam. Learn how your comment data is processed.

This error message is only visible to WordPress admins

DISCLAIMER: This website contains affiliate links, which means that if you click on one of the product links, we’ll receive a small commission. This helps us maintain the website. Thank you for the support!